How long for hospital weight to drop off? 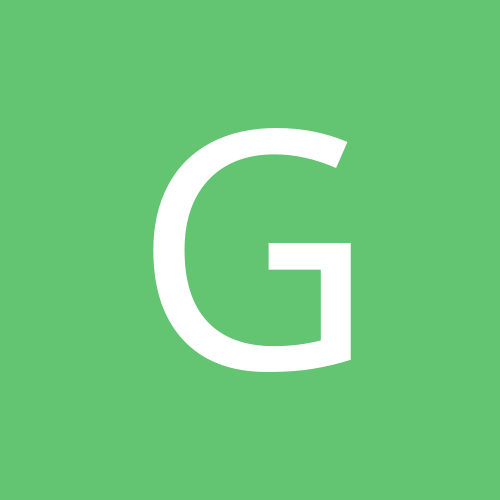