Foods you can no longer tolerate 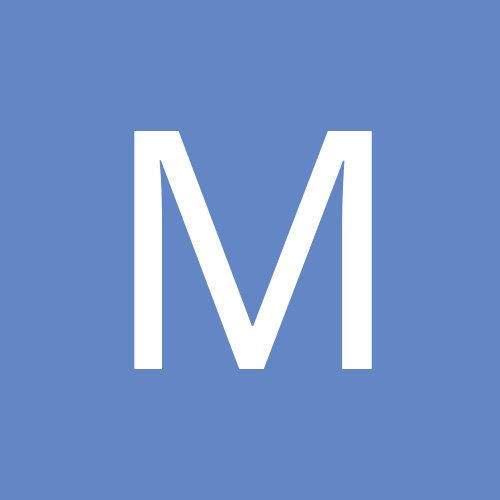