Where are all the single cat ladies? 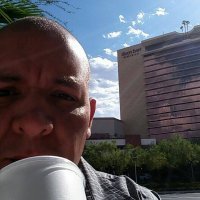