Sleeve Diet for those who don't cook 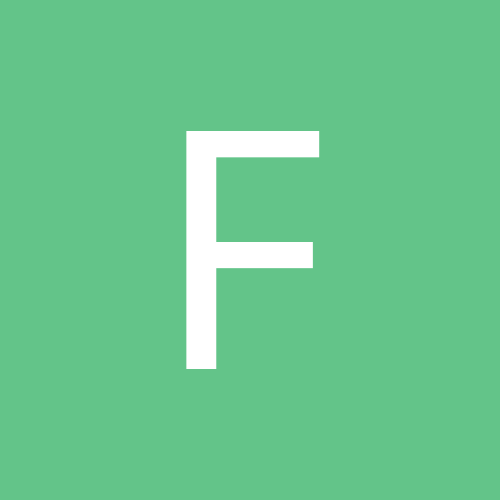