Avoided the Red Tape and went to MEXICO. Now what? 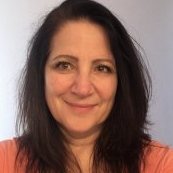