Who has had the band? Pros? Cons? Successful? Complications? 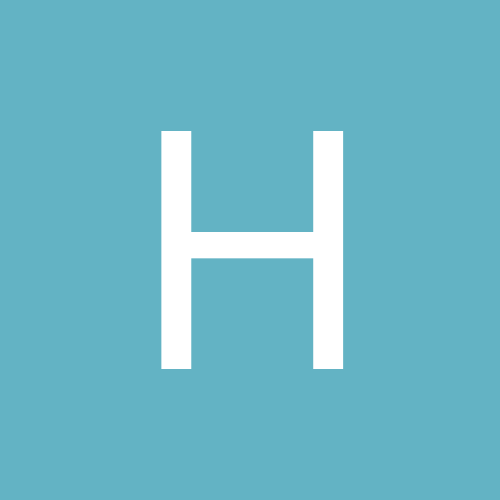