Does weight loss start slowing down the more you lose weight? 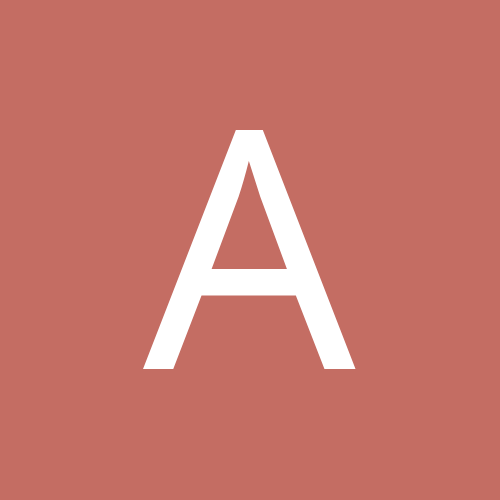