When do you start to feel normal again after surgery? 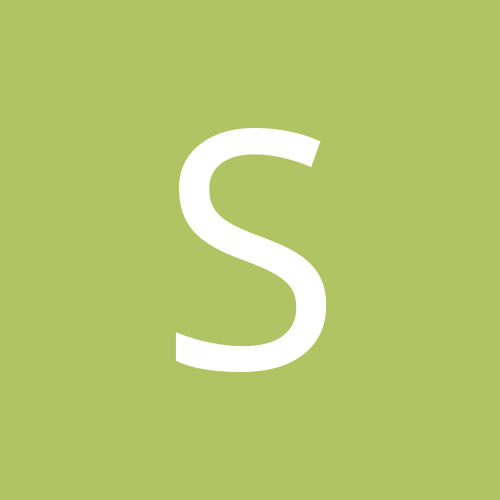