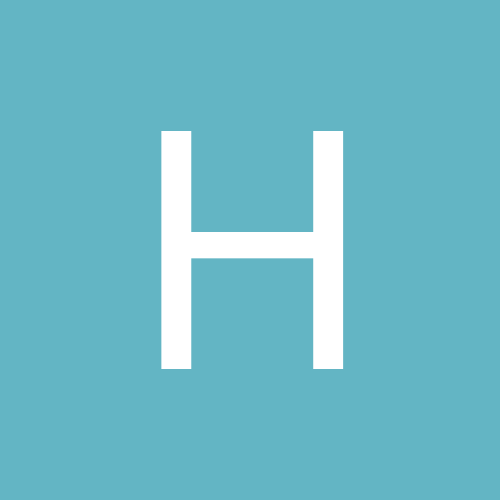 By Hello_Pumpkin, Thursday at 12:41 AM in Gastric Sleeve Surgery Forums