Coffee...oh how I miss it 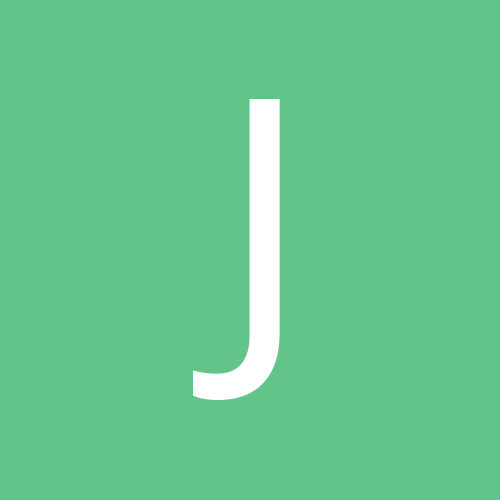 By JuicyJenny, November 13, 2020 in Post-op Diets and Questions