Well, this isn't what I imagined 1 year out 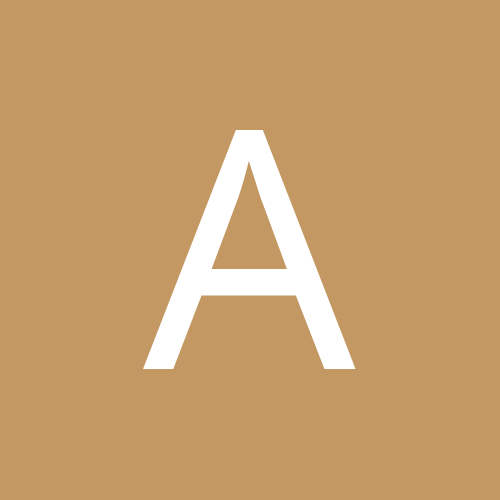