How accurate is the body composition at the gym? 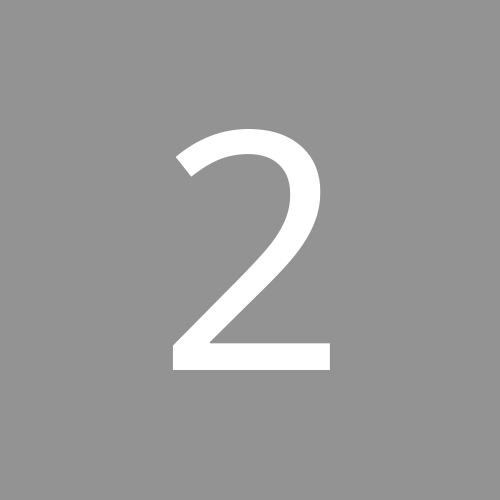