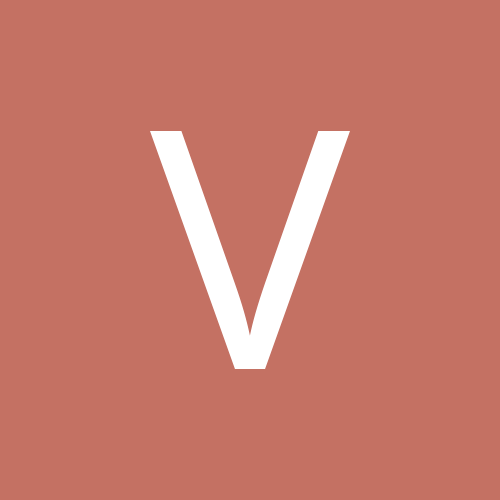 By vegbeth, October 26, 2016 in Vegetarian or Vegan Eating