I cheated... i feel so horrible 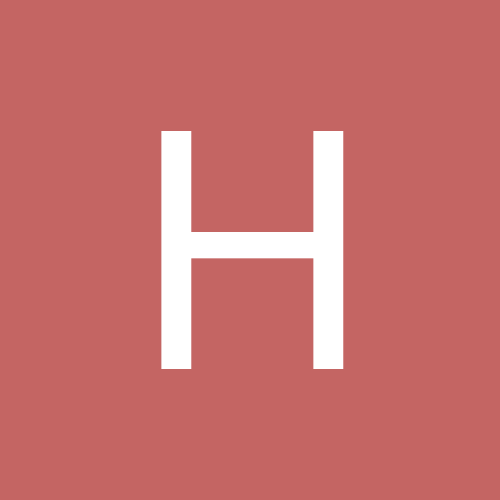