How to tell someone I just started dating that I'm having surgery next month? 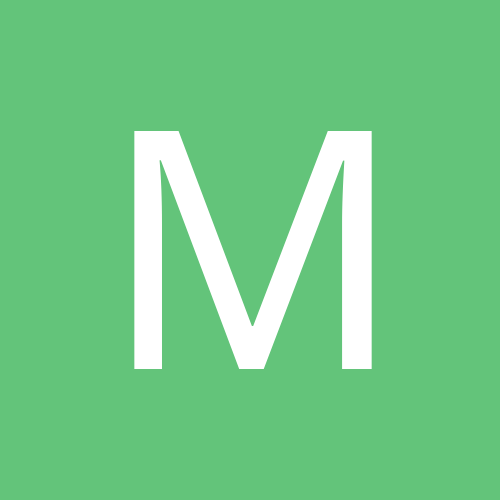