Ready for puréed? Should I be? Feeling full? HELP 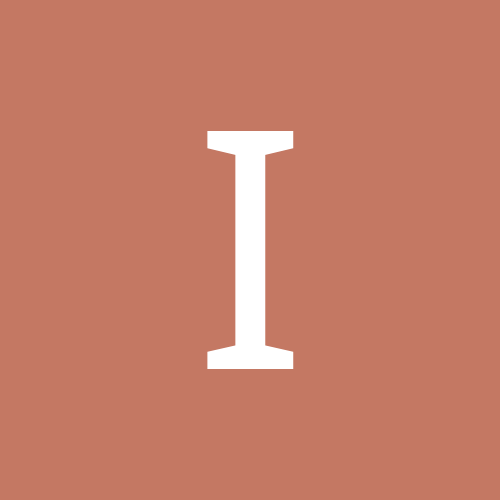