Why is ibuprofen a no no? 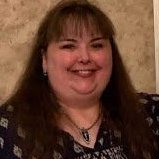