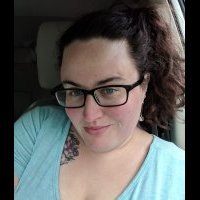 By Little Green, January 6, 2018 in Vegetarian or Vegan Eating