Anyone have their gallbladder removed during surgery? 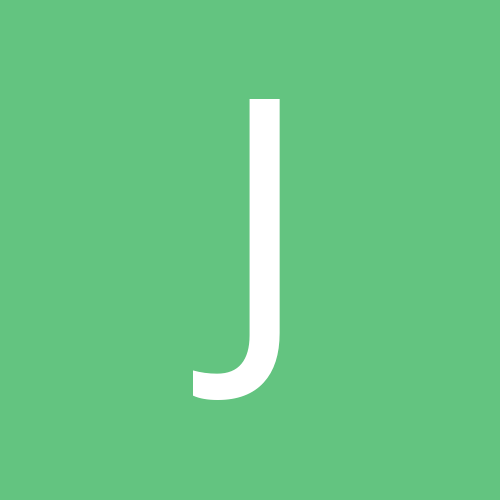