Do I make the cut? 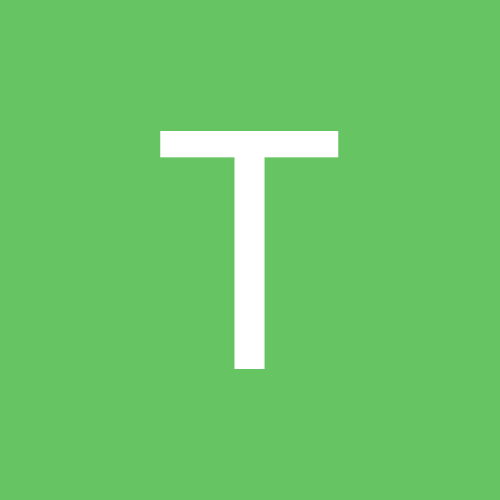