Any one use Dr. Daniel Huacuz-Tijuana? 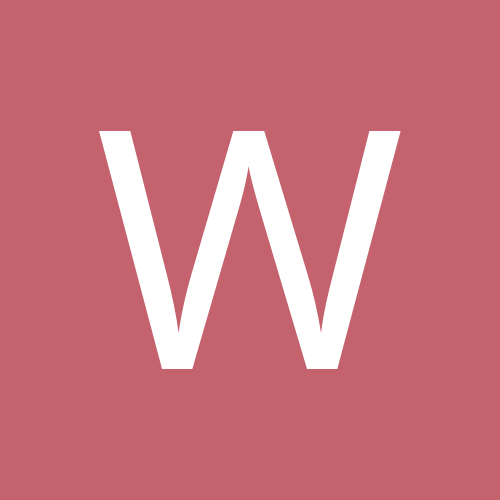