Bari things that give you the ick 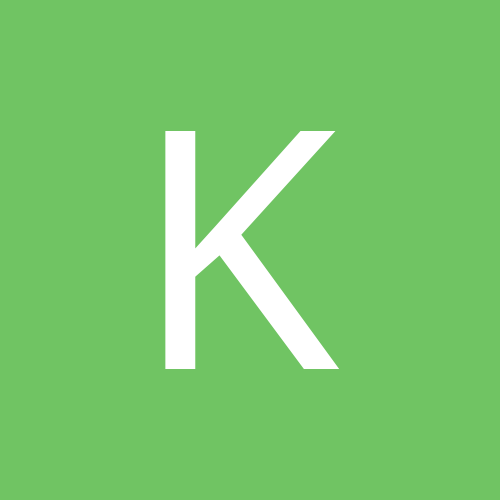