Friend saw me for the first time in 3 months... 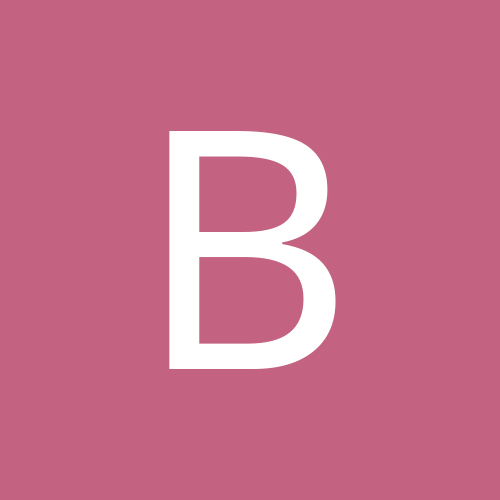