Do you see yourself as thin yet? 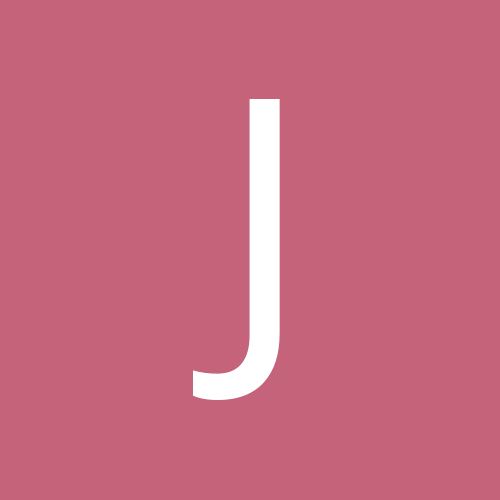