Anyone else obsessed with My 600 lb Life? 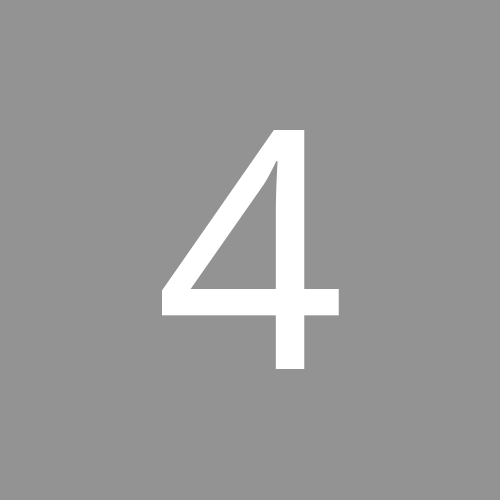