Quality/enjoyment of life with sleeve vs RNY 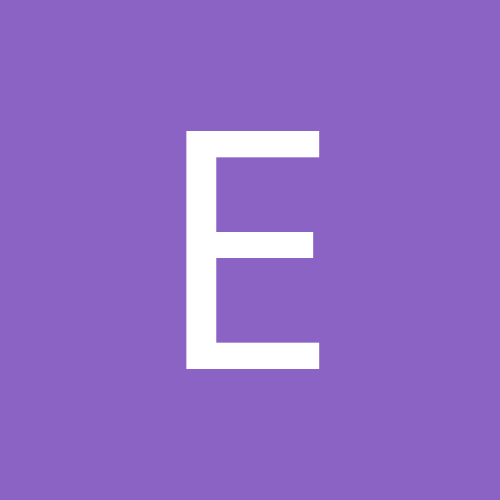