People and their big mouths 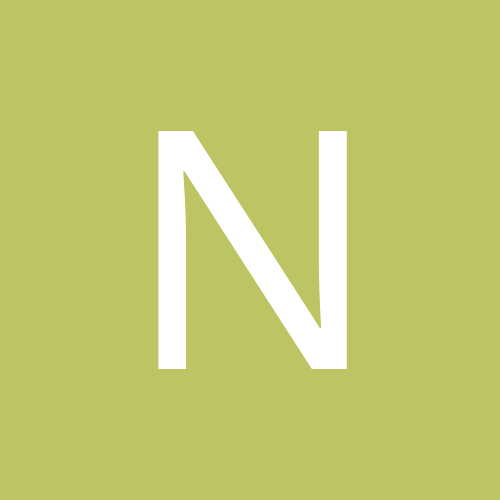