female only How do I tell him I am not interested? 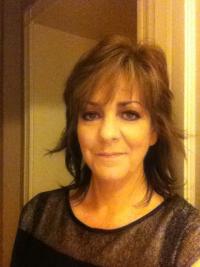