Dating post-op..does it get easier? 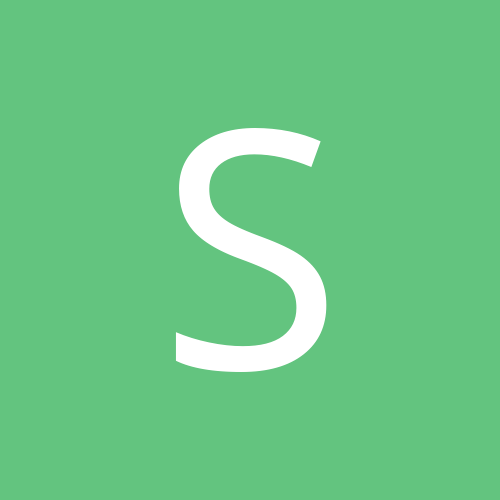