How did you reach your goal? 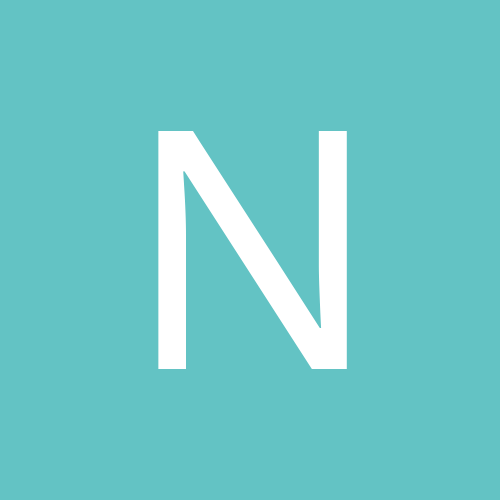