What was the first thing to give you dumping? 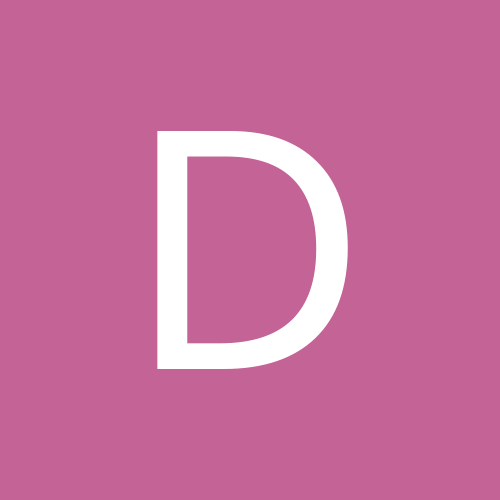 By Doodle41, May 7 in Gastric Bypass Surgery Forums