Will I ever have my favorites again ?? 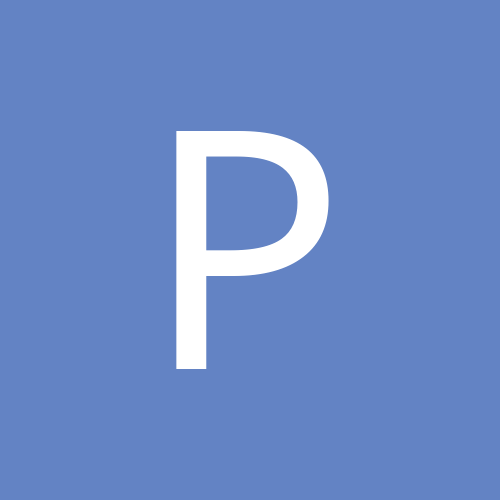