Meds you HAVE to take daily and cant crush 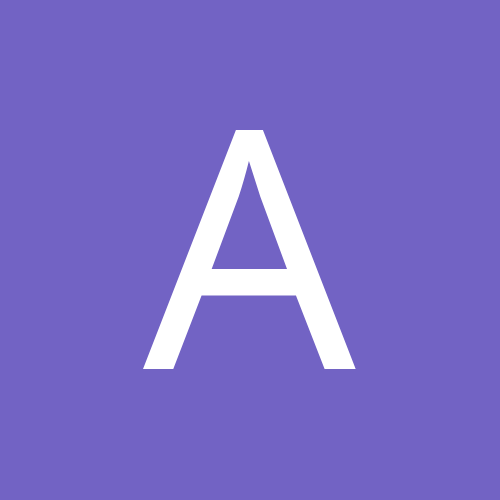