Thoughts on having "the works"? (multiple procedures during one surgery) 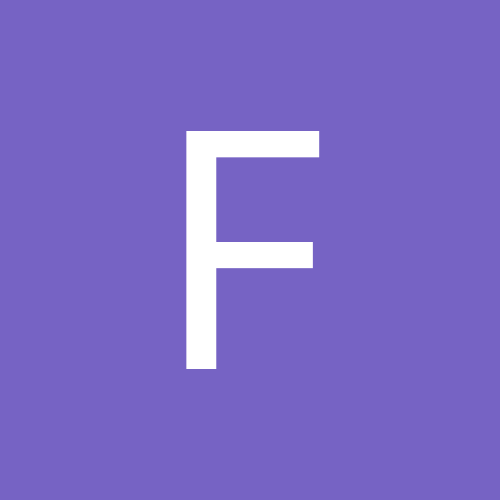