Losing my hair! Anyone else, and what can help?? 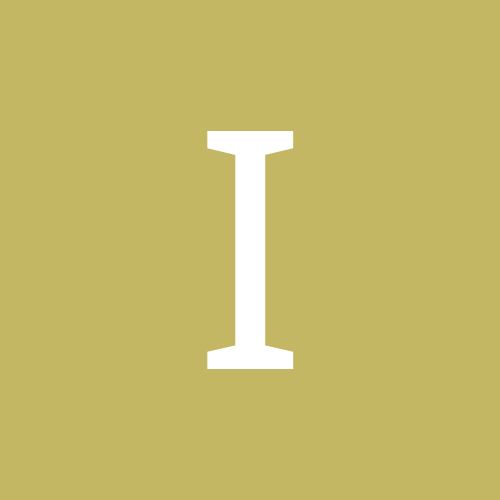 By IAmGrace, May 3, 2020 in POST-Operation Weight Loss Surgery Q&A