I HATE I GOT THIS STUPID SURGERY! 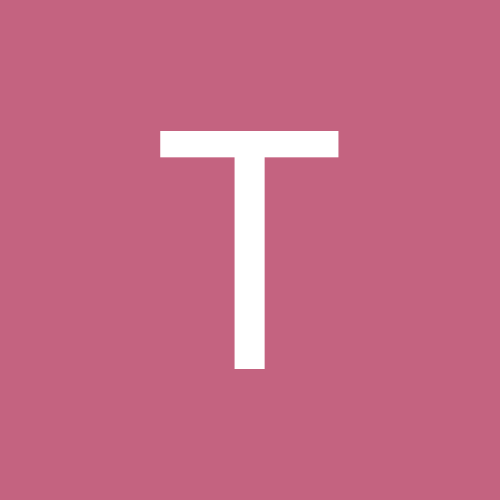