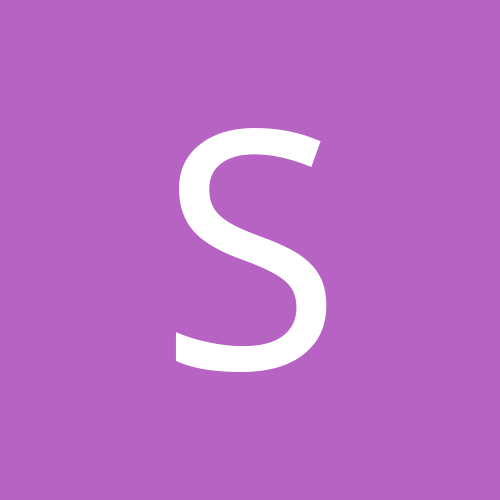 By SusanG81, September 5, 2017 in Vegetarian or Vegan Eating