Why do we fall off the wagon? & How to get back on? 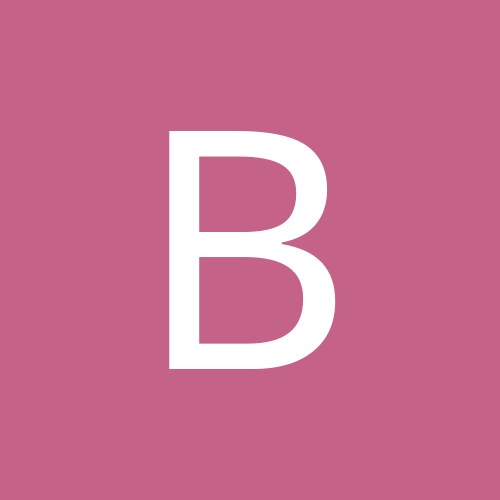