Has anyone become single as a result of their weight loss surgery? 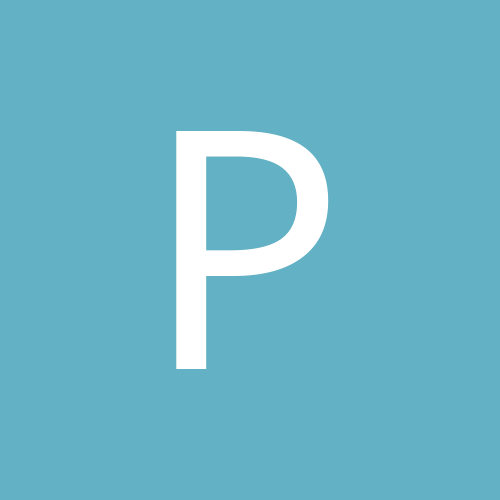