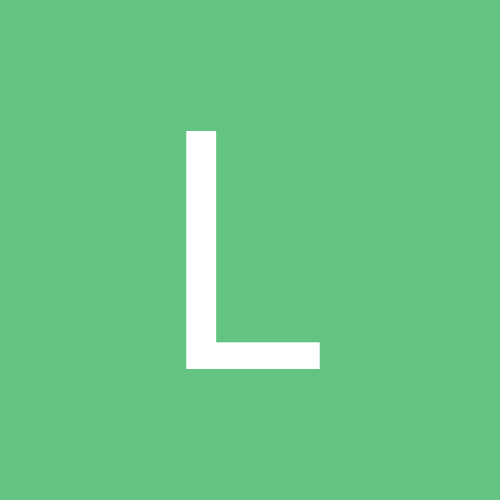 By luvbnme, May 23, 2014 in Gastric Sleeve Surgery Forums