Please tell me I haven't failed. 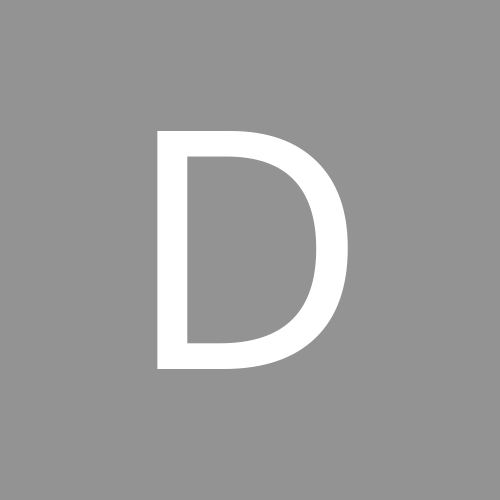 By (Deleted through replacement, May 11 in Endoscopic Sleeve Gastroplasty Forum