Wanted to see what your program says about raw vegetables, bread and alcohol 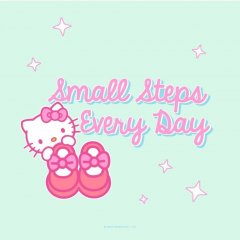