What do you do when you get sick? 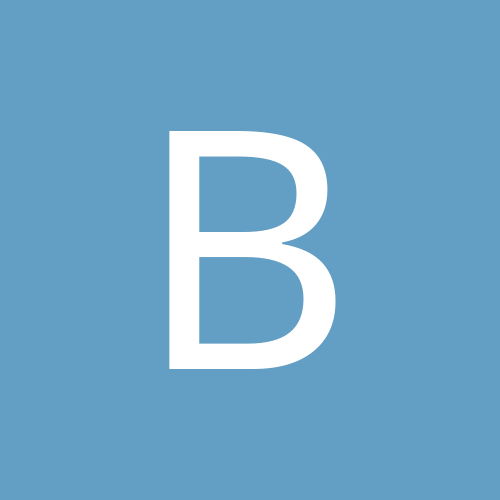