I feel like I have no familial support for my surgery. 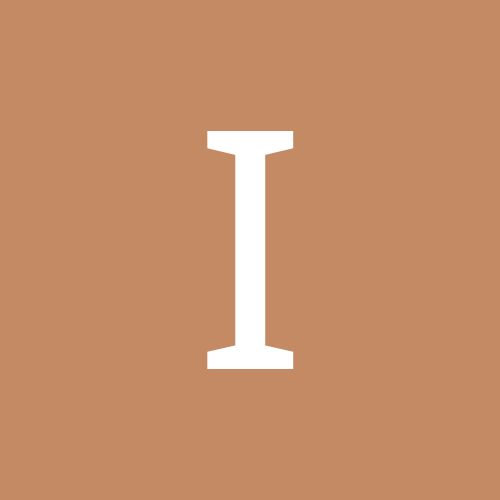