How to tell close friends I'm getting WLS? 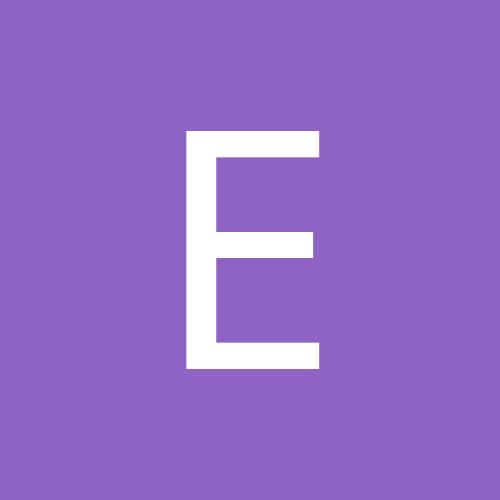