This surgery is bullshit... 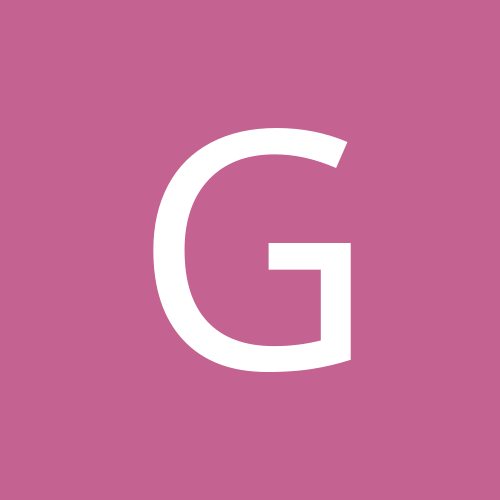