It WAS easy! - Confessions of a lazy loser - Almost a year out 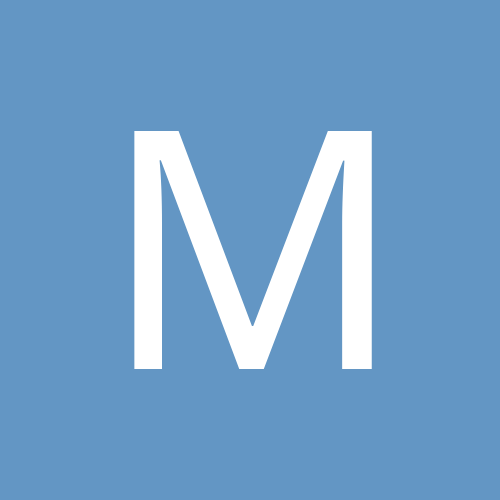 By MandoGetsSleeved, August 1 in Tell Your Weight Loss Surgery Story