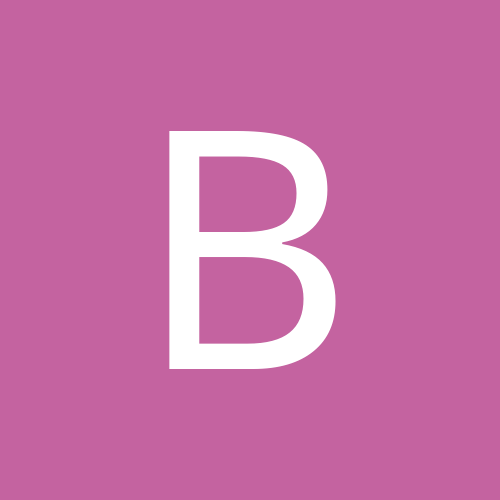 By Baba Raba, April 14 in The Gals' Room