I am a food addict. And Bypass isn't a cure. 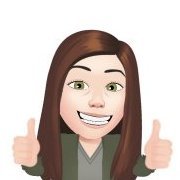