Not affected by alcohol 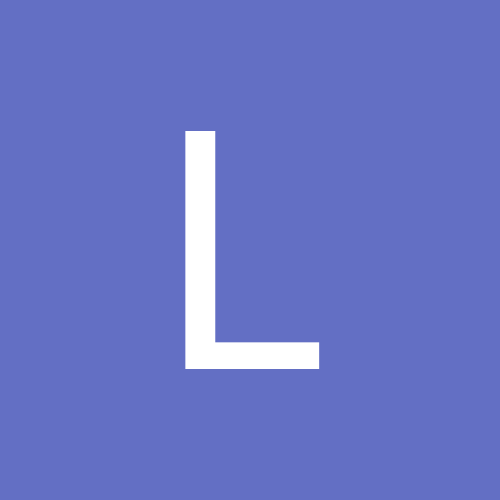